Interaxon is the parent company of a start-up called Muse, which creates and sells brain-sensing headbands for health, meditation, and entertainment purposes.

Their work environment is very nice and friendly and I think that their product will be very revolutionary in the technology industry in Canada. Their headband is backed by a team of researchers, proven scientific relevancy and neuro-sciency stuff. As I focus or blink, I can really see the results of the headband sensing my brain waves - And that is very cool!

At Interaxon, I was a software developer creating tools to be used with their platform. My responsibilites included:

There are a number of flavourful apps for the Muse Headband. The primary app that I worked on is called Muse Direct.
This app is suited for researchers and developers alike to be able to test, stream, and visualize the various brain wave metrics tracked by the Muse headband.

Here is an image of a visualization of my EEG (Electroencephalography) data. EEG detects different states of consciousness, and if I blink for example, you would see a spike in EEG data. 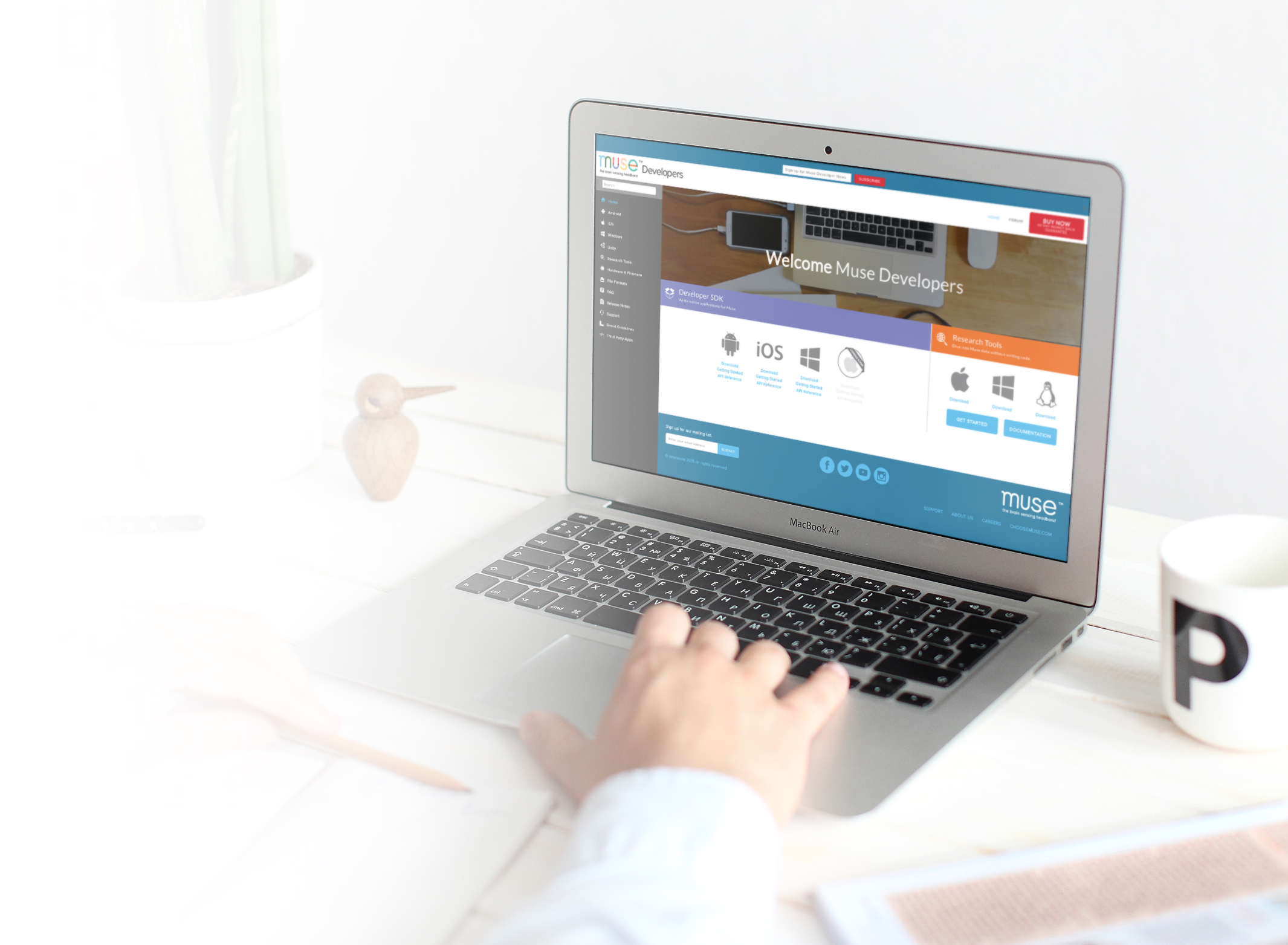 At Interaxon, I helped build, maintain, and test the core features of Muse Direct using a variety of platforms, including C++, Visual Studio, build scripts, React Native, and a whole lot of other tools.

Back to Main Page